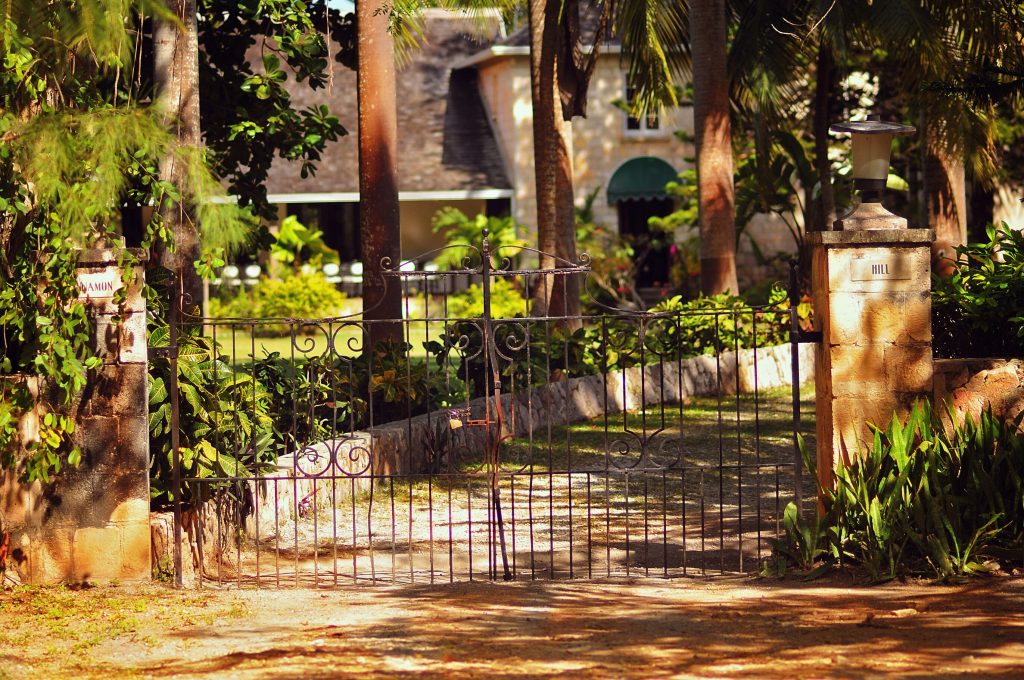 Cinnamon Hill has a very historic and celebrated past. The house was built in 1734 by Edward Barrett, ancestor of Elizabeth Barrett-Browning.

It was subsequently owned by George Robertson, Joseph Shore, then the Henderson family, until it was purchased by John Rollins in the 1960s. Johnny Cash bought the house from Rollins in the early 70s and he and his estate owned it until the Rollins family -Michele Rollins- bought it back in 2012 after the Cashes passed away.

Rumor has it there are ghosts living in the house, with many stories told from the Cash’s and other visitors about common sightings. But the real intrigue is the Cinnamon Hill Great House itself. The estate features island architecture, furnishings, native flowers, iridescent hummingbirds and still captures the spirit of the man in black. The interior is frozen in time with family photos, a crocodile Johnny helped catch and even a pair of Johnny’s well-worn work boots. 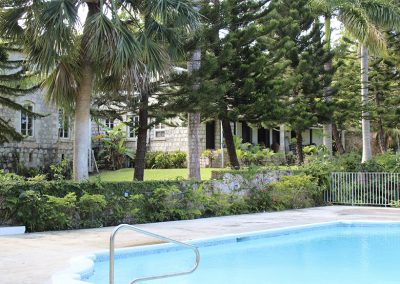 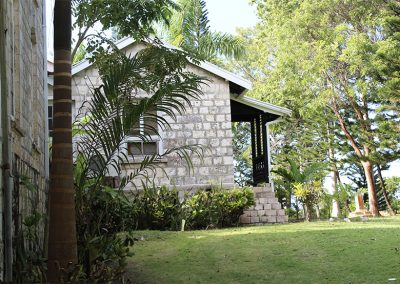 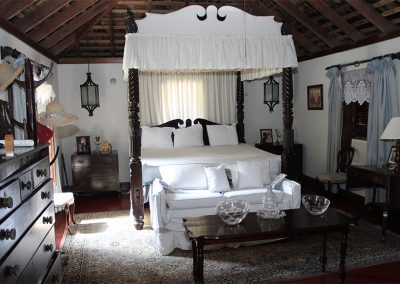 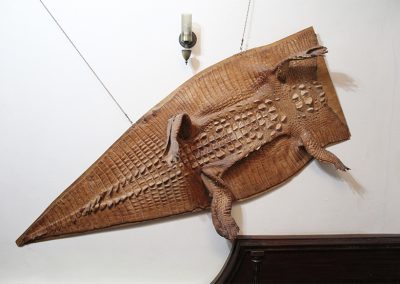 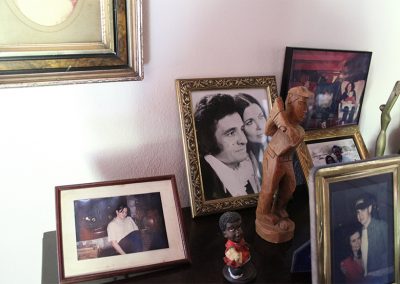 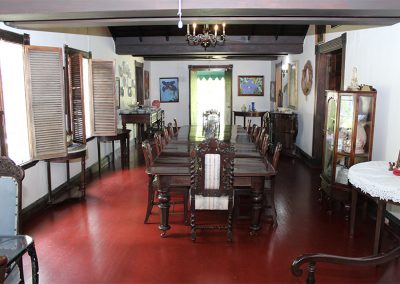 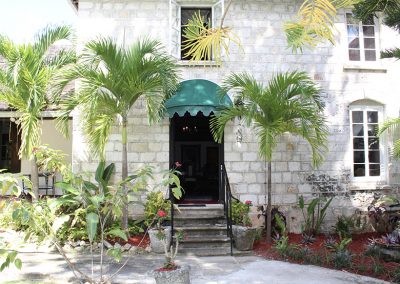 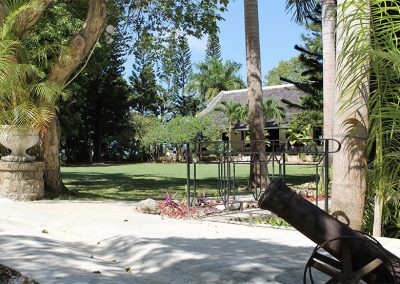 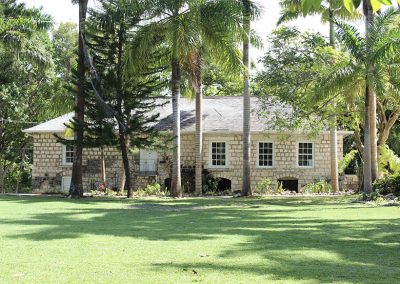 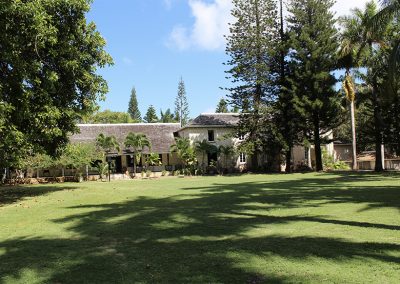 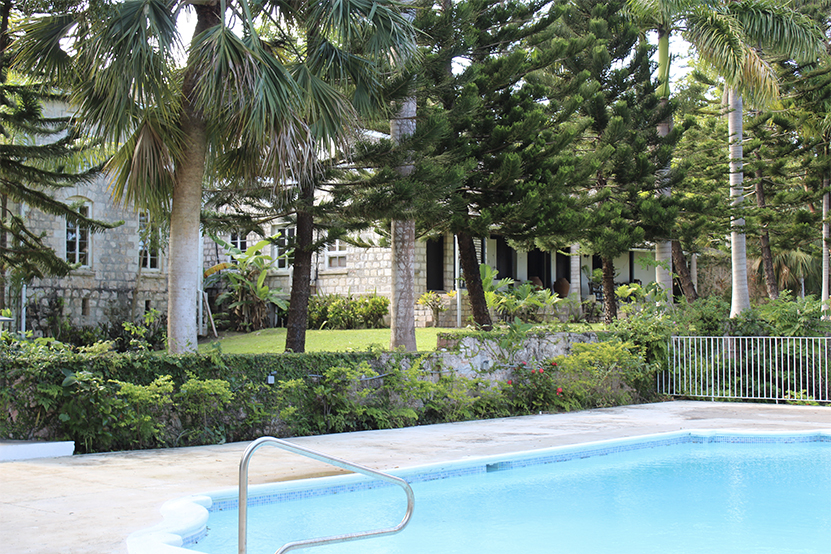 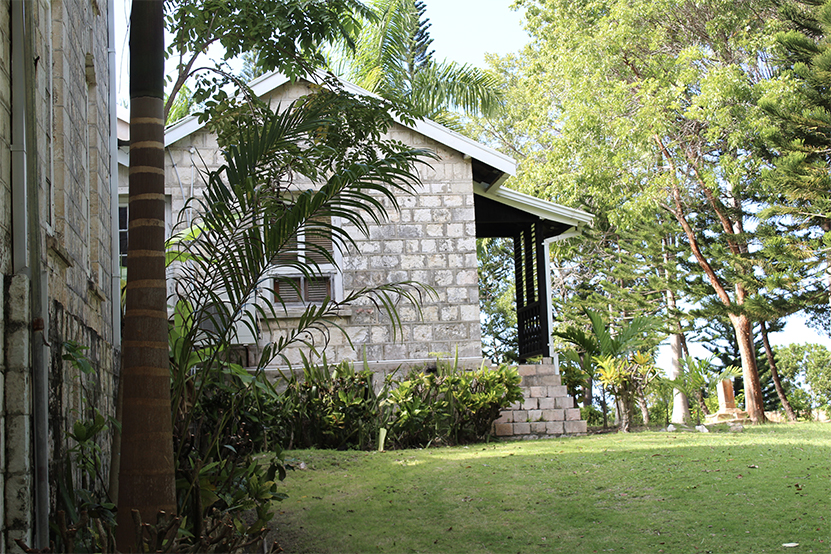 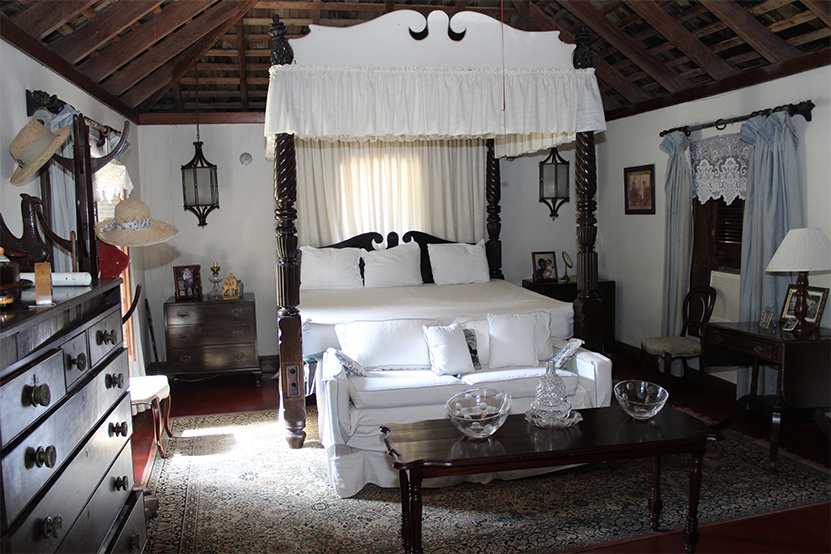 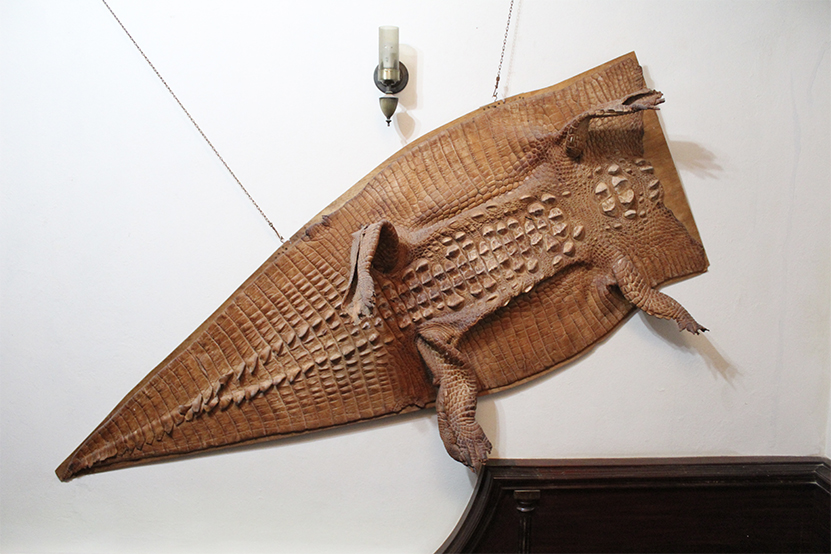 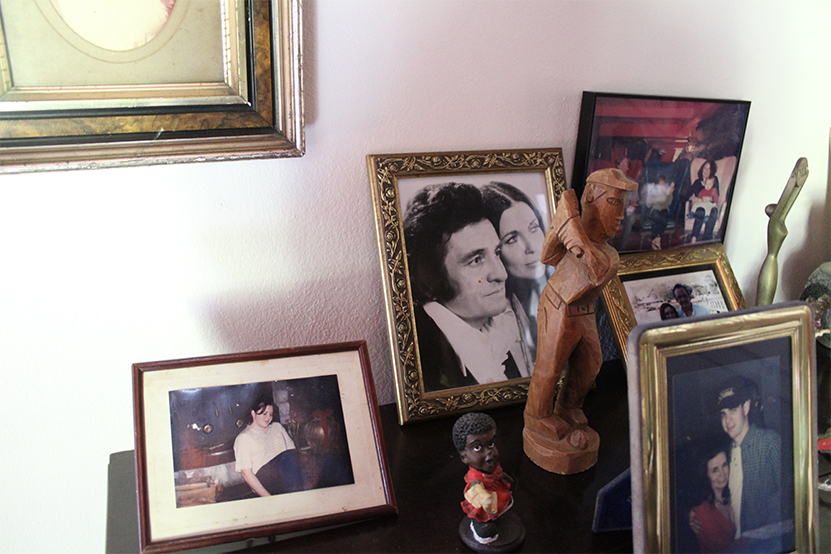 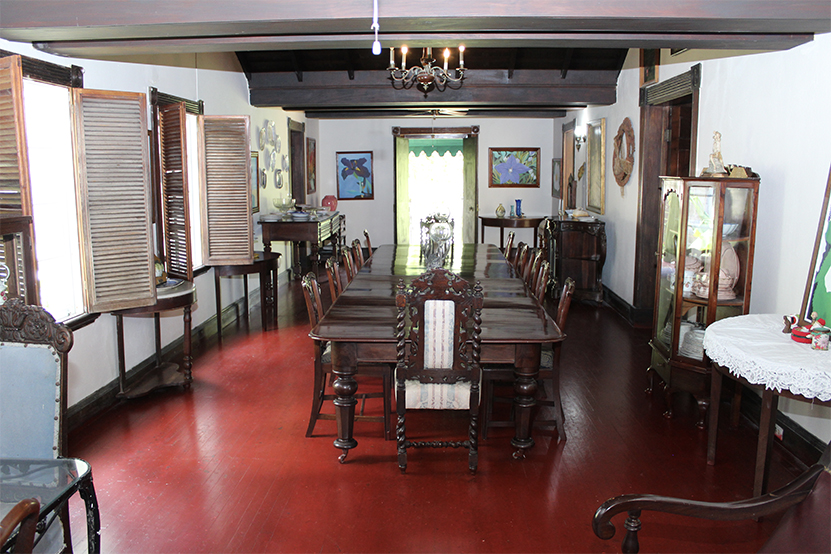 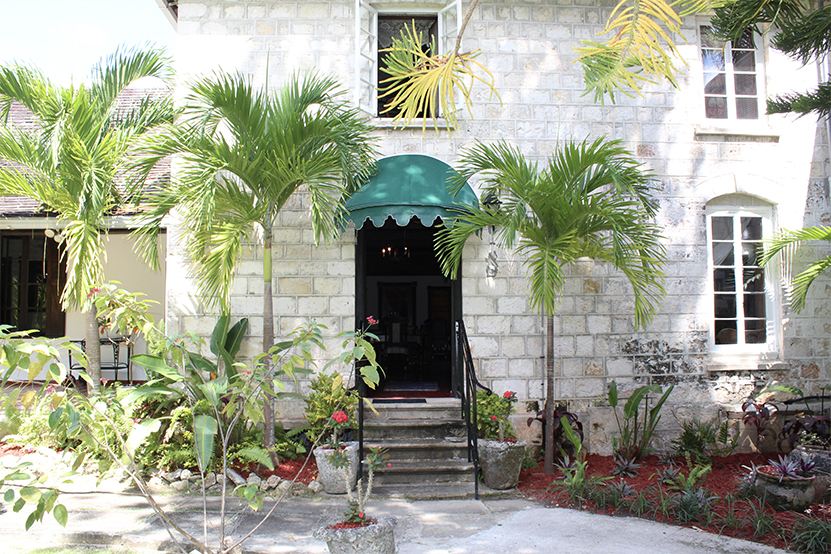 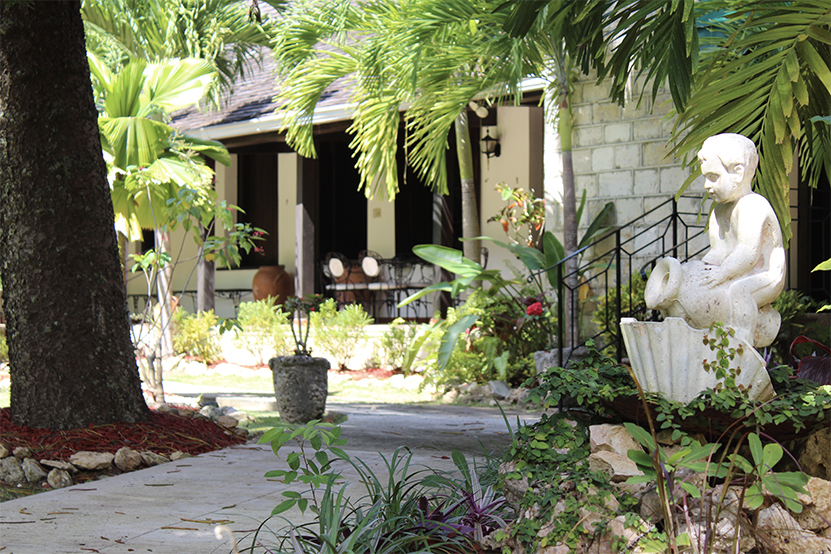 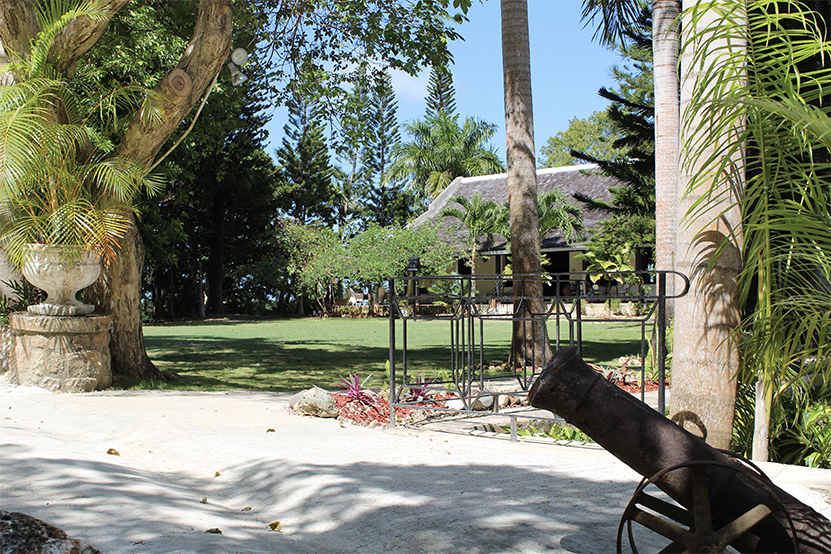 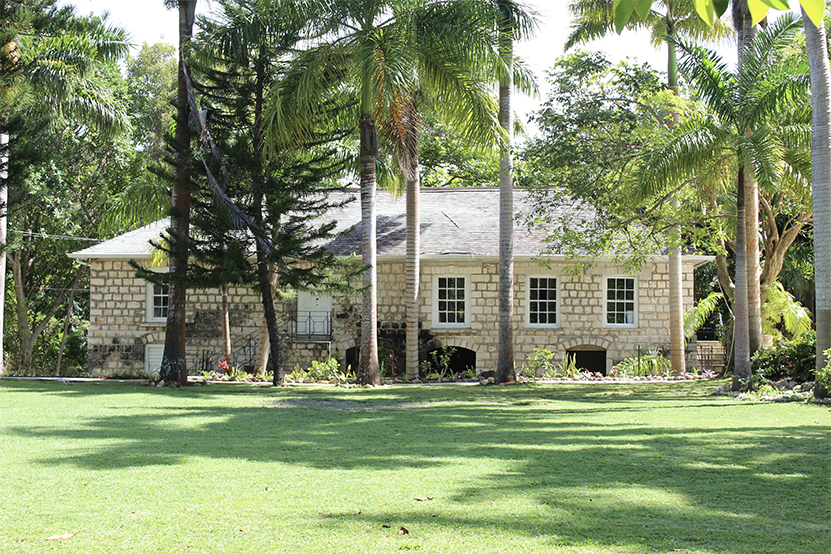 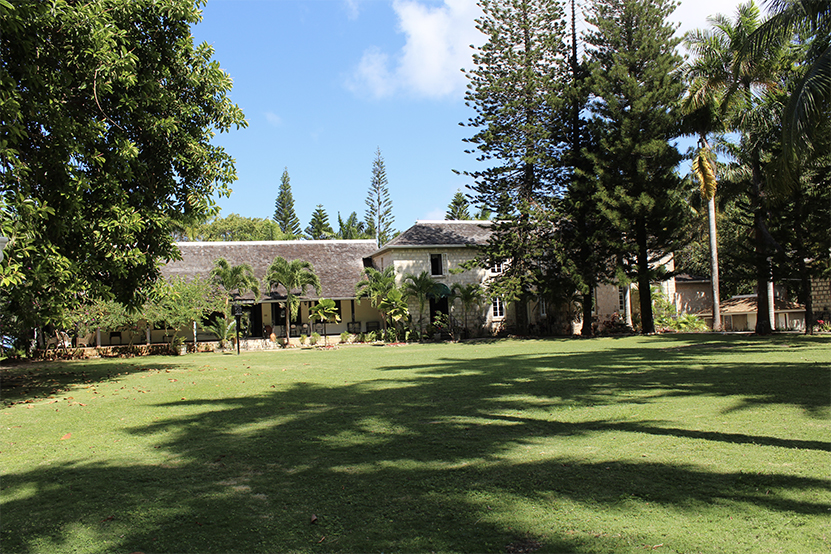 Are you a Tour Representative?

Register with Rose Hall Great House Tours for access to our exclusive tours, deals and more. 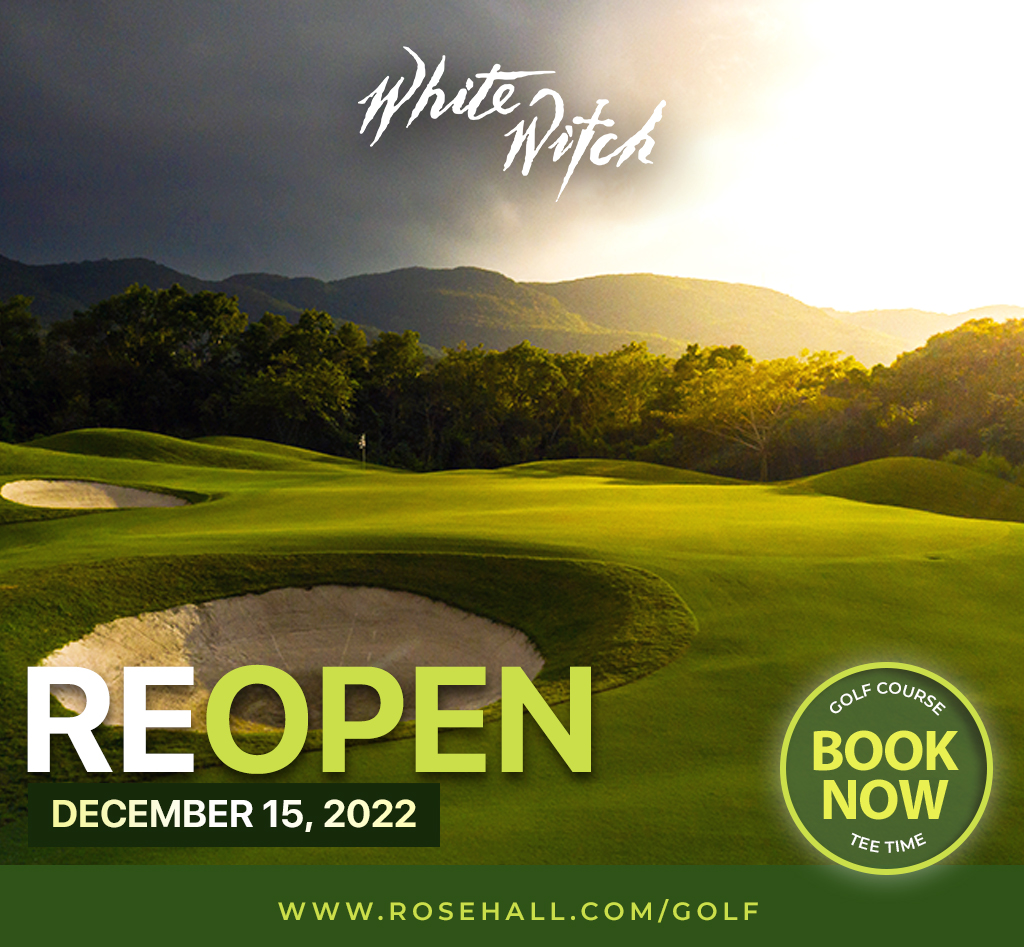