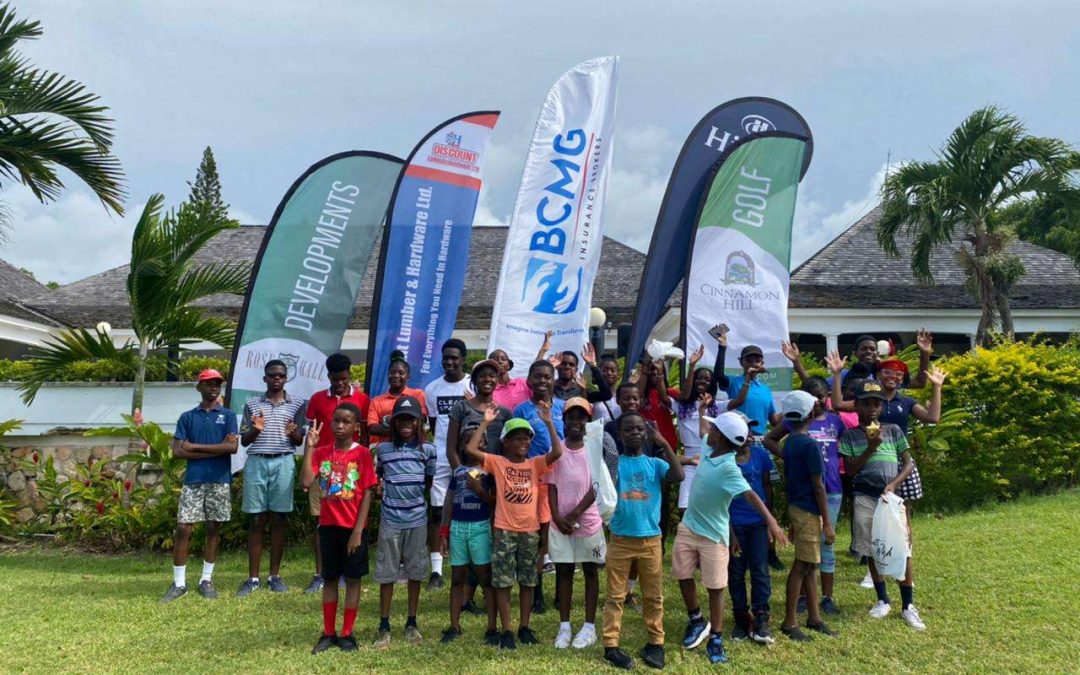 Friday, August 25, 2022, we officially closed off the Rose Hall Golf’s 8th Annual Summer Camp with a total number of 30 participants from 7 to 15 years old. 2022 represents a significant year for the Rose Hall Golf Academy as the Summer Camp was not held for the past 2 years due to COVID-19. It has been a great comeback for the Camp as the number of participants plus sponsors has increased significantly, which is an indication that the impact of Golf is growing. The camp, same as in previous years, was spearheaded by the Head Golf Coach and Golf Professional at Rose Hall Golf (which is the collective name of the Cinnamon Hill and White Witch Golf Courses), Mr. Sebert Walker. Mr. Walker had the assistance of four golf instructors, and volunteers such as members of the Cinnamon Hill Golf Club, Mr. & Mrs Richard and Valrie Grant.

The camp closed off today with the students participating in chipping competitions on the putting green for the under 10 participants. Then, there was a 5-hole- tournament where the under 13 and under 17 participants got to show off the golf skills they learned during the 4 weeks of the summer camp.

Mr. Sebert Walker, Golf Coach and Professional had this to say about the 8th staging of the Rose Hall Academy Golf Camp, “This year’s summer camp was seen as a huge welcome back,, to the number of activities kids can get involved in, over the holiday period. With 30 participants, the biggest ever, 2022 was a huge success.”

Results from the Final Day Competitions:

Highlights from the Day 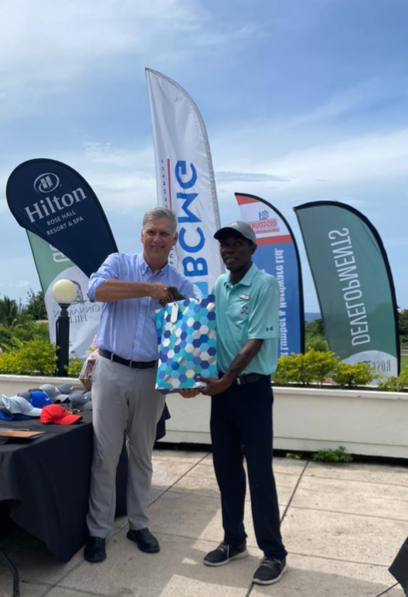 Caption: Keith Stein, Director of Golf, Rose Hall Golf awards, Mr. Sebert Walker, Head Golf Coach and Golf Professional of Rose Hall Golf & Rose Hall Golf Academy, a gift as a token of appreciation for all that he has done in putting the Golf Summer Camp together. 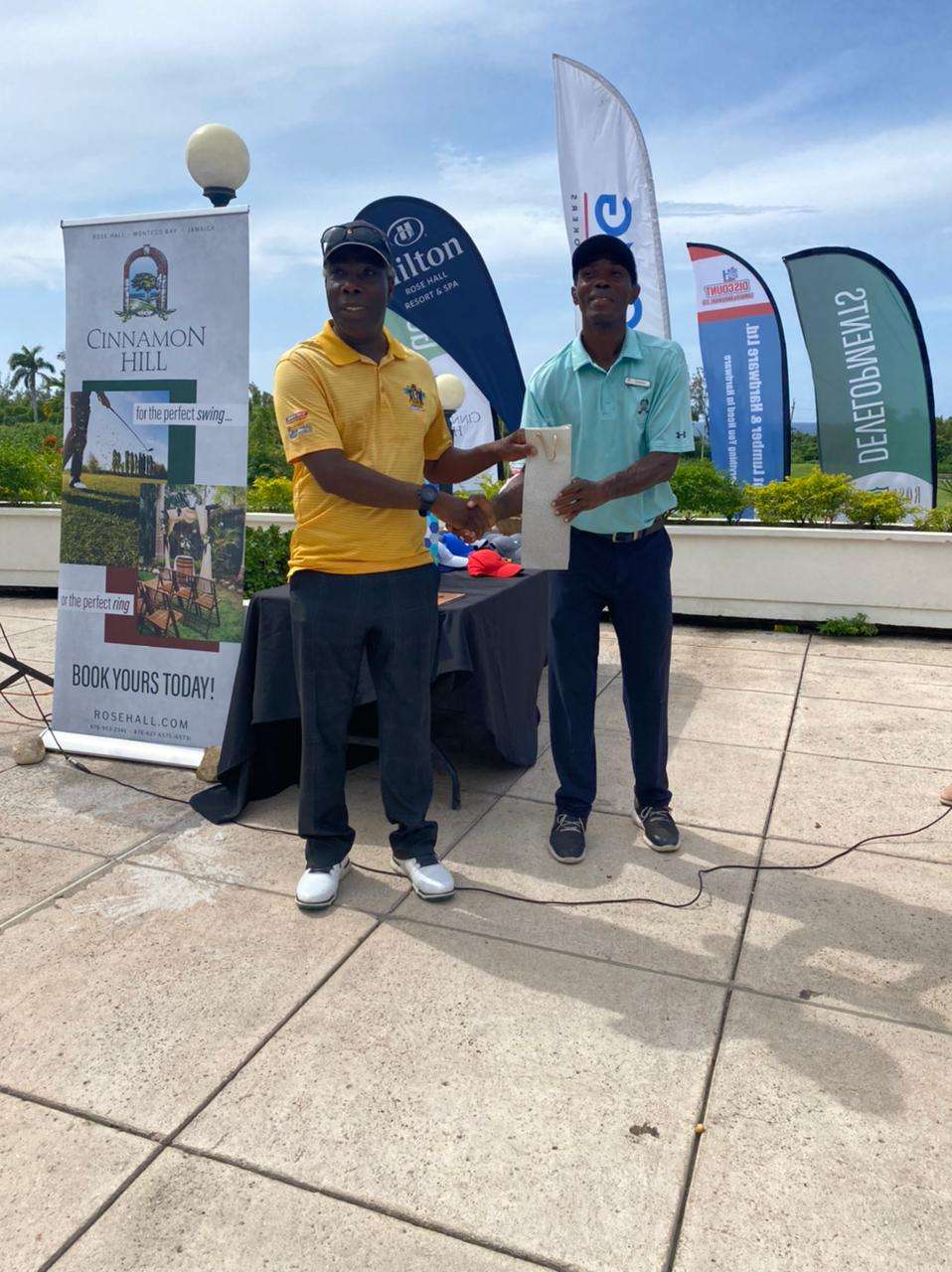 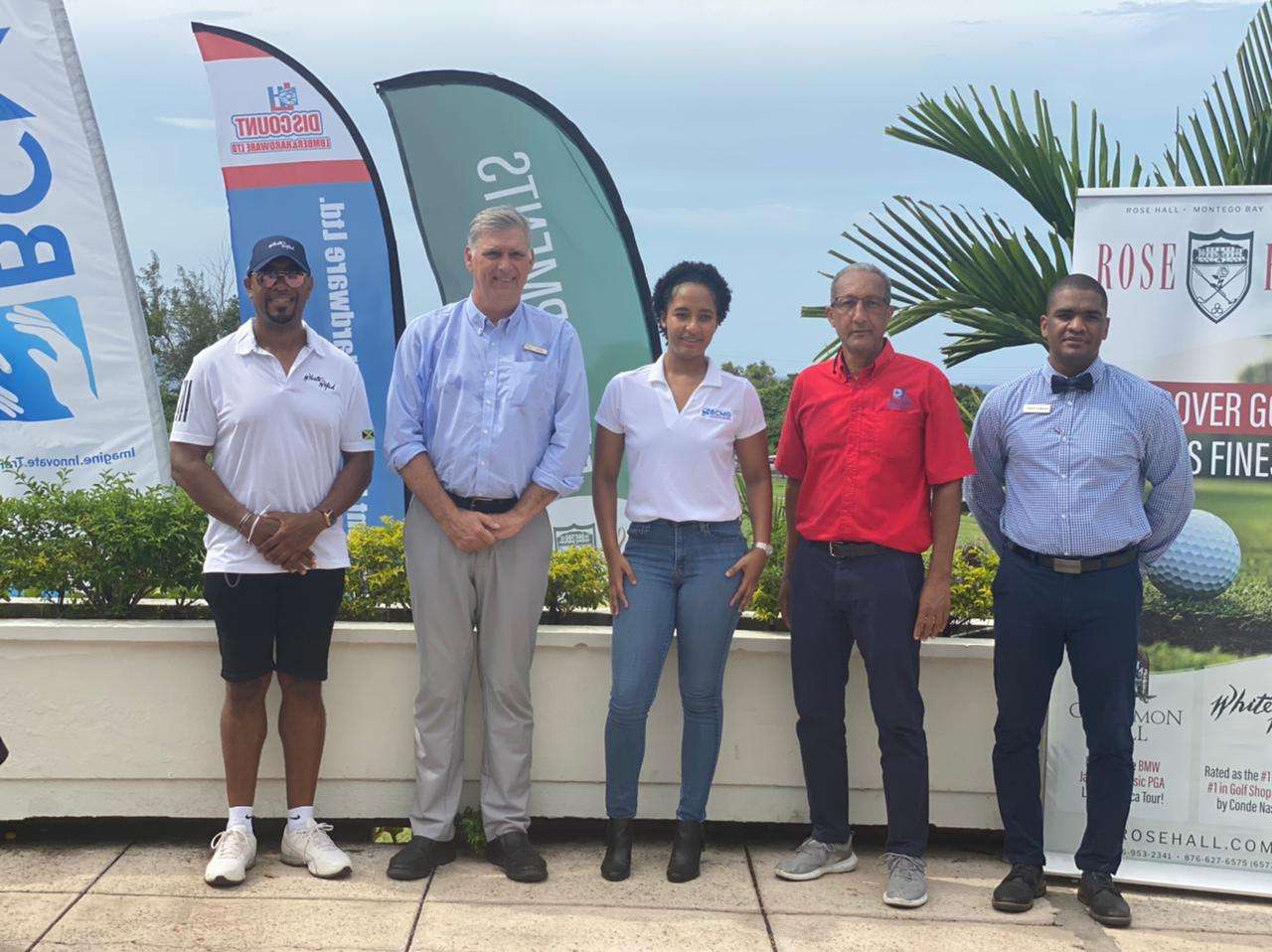 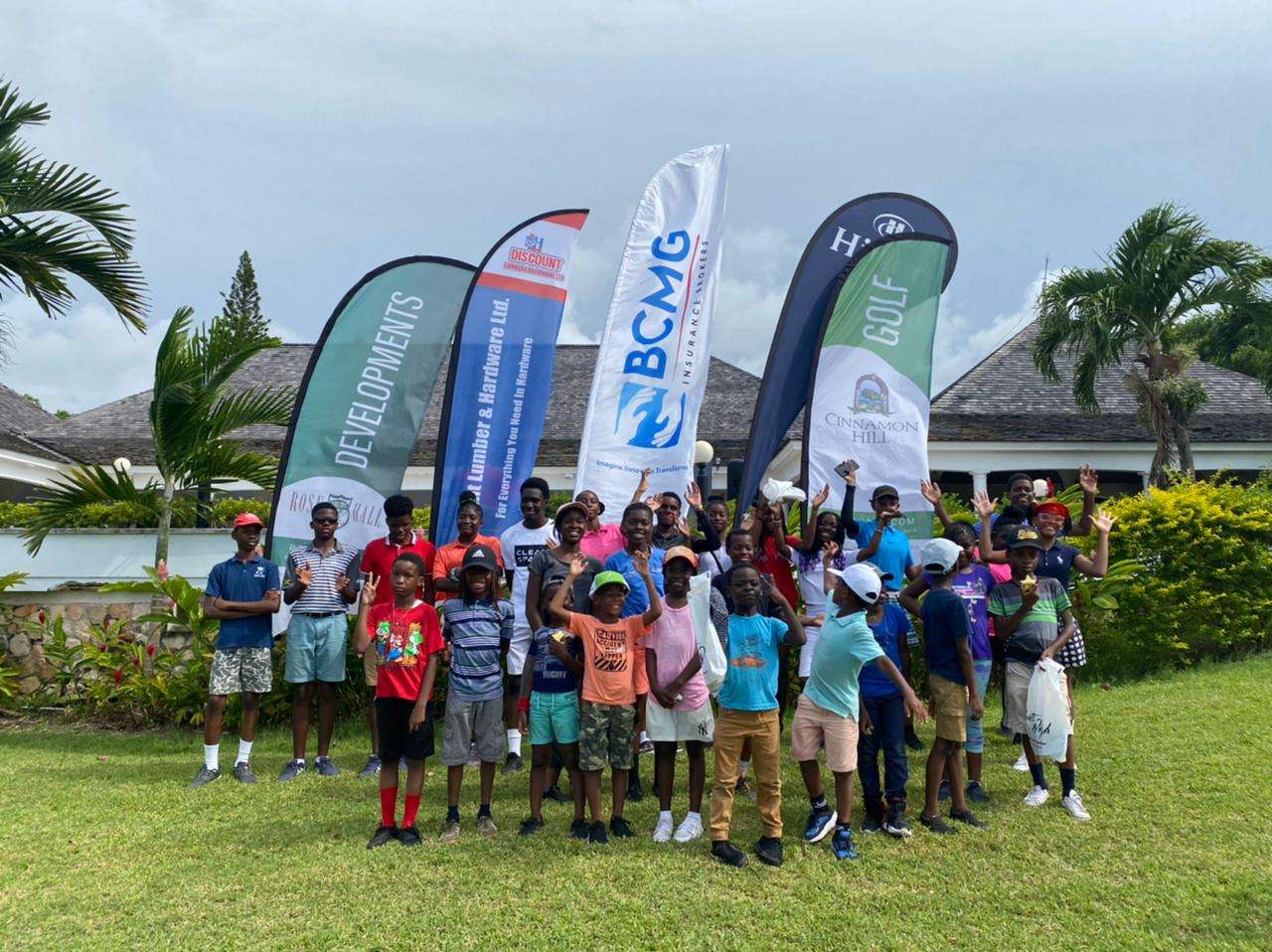 Caption: Rose Hall Golf Academy Summer Camp 2022 participants, stand together to take a photo after receiving their awards and certificates at the closing ceremony. 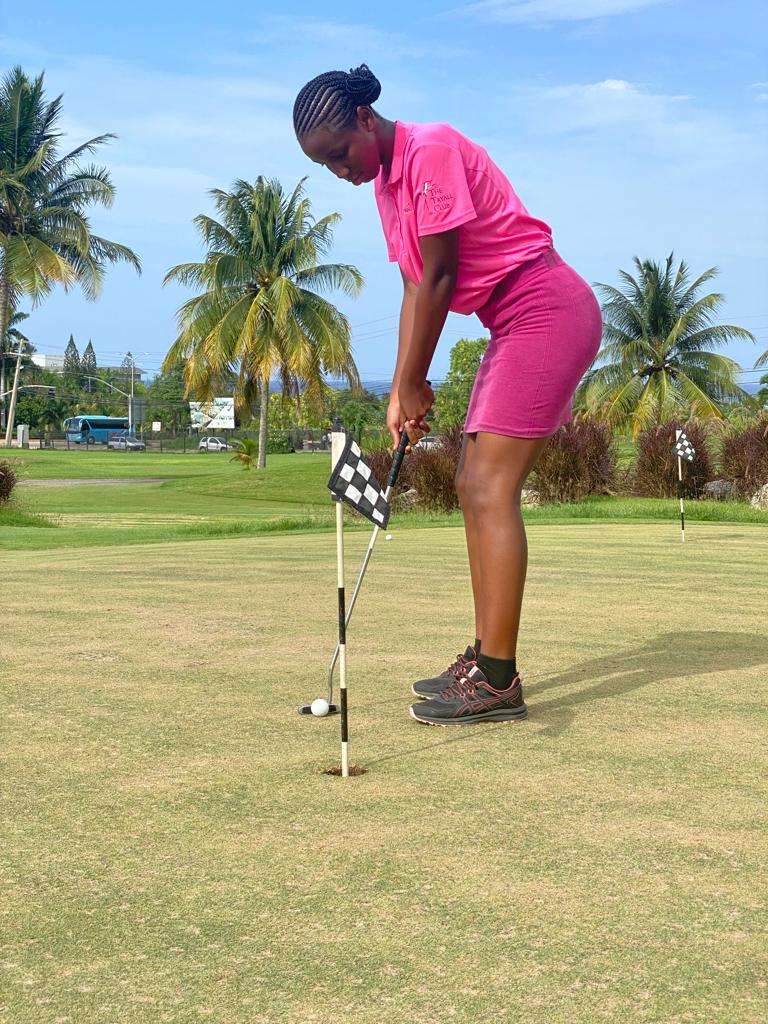 Caption: Lelani Watson, practices her put before heading out on the course for the “5-hole Stroke play” competition. 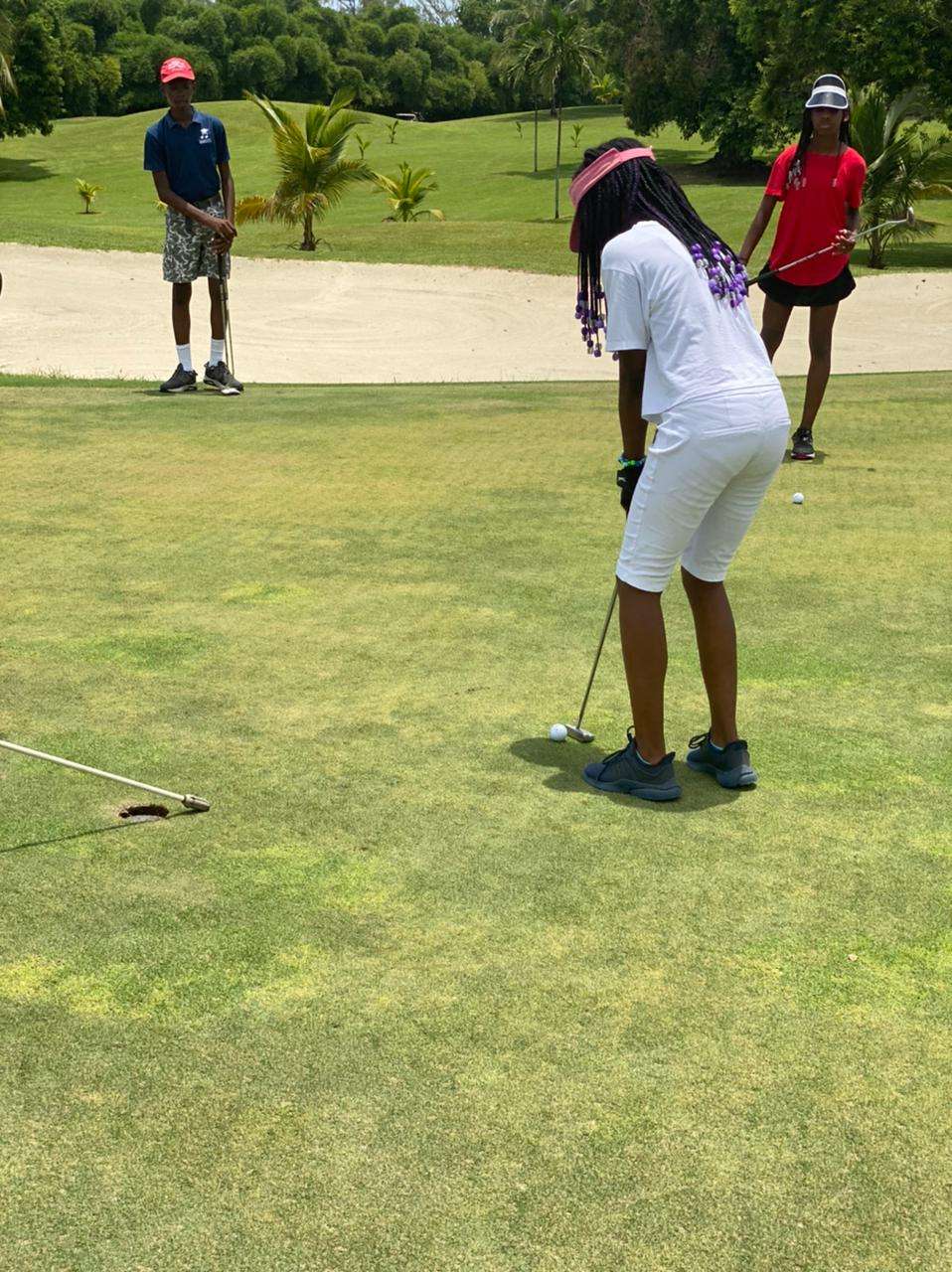 Caption: The Under 13 girls and boys participating in the Chipping contest on Hole #3 at the Cinnamon Hill Golf Course. 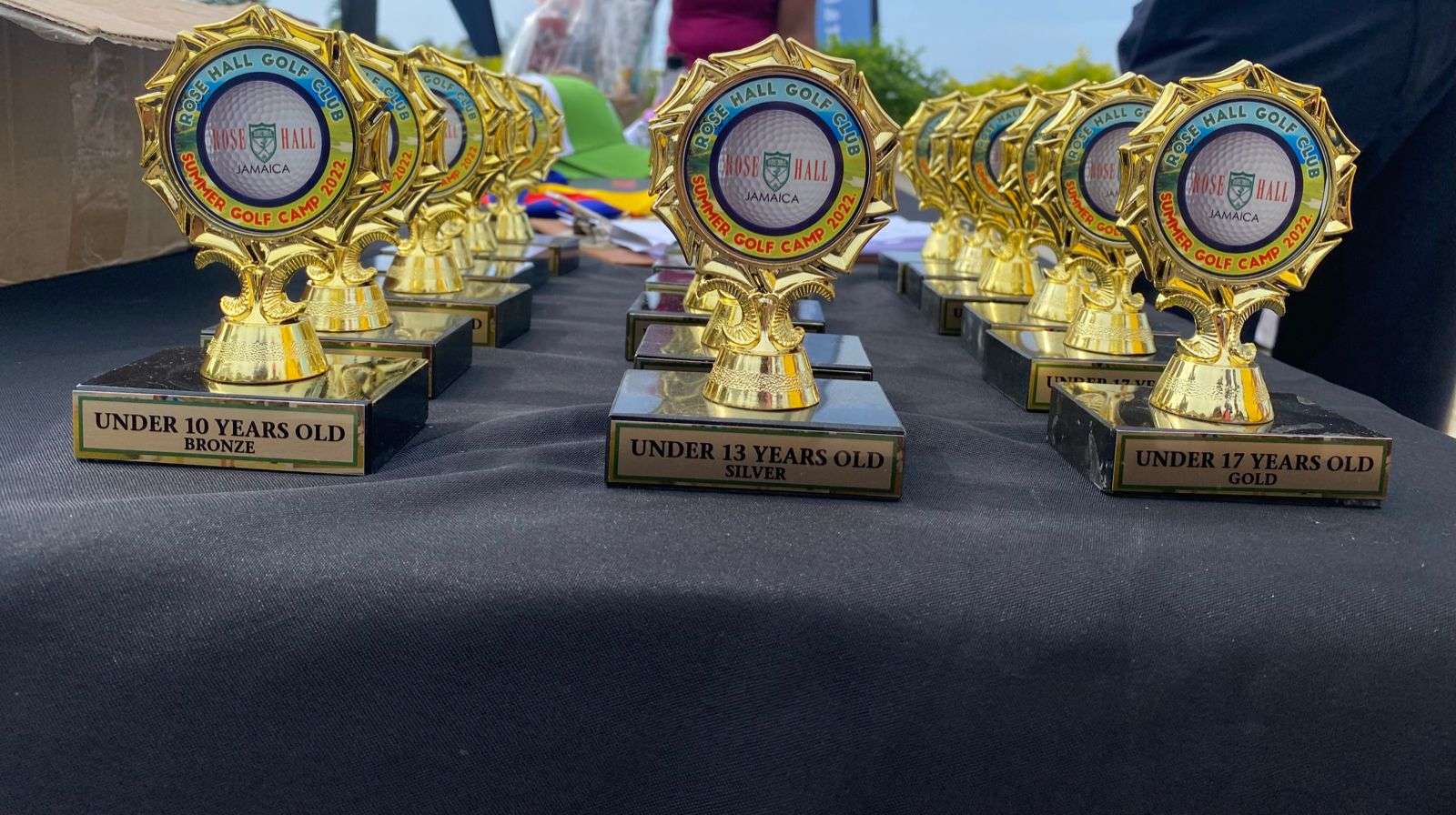 Caption: Trophies awarded to all the participants of the Rose Hall Summer Camp 2022. 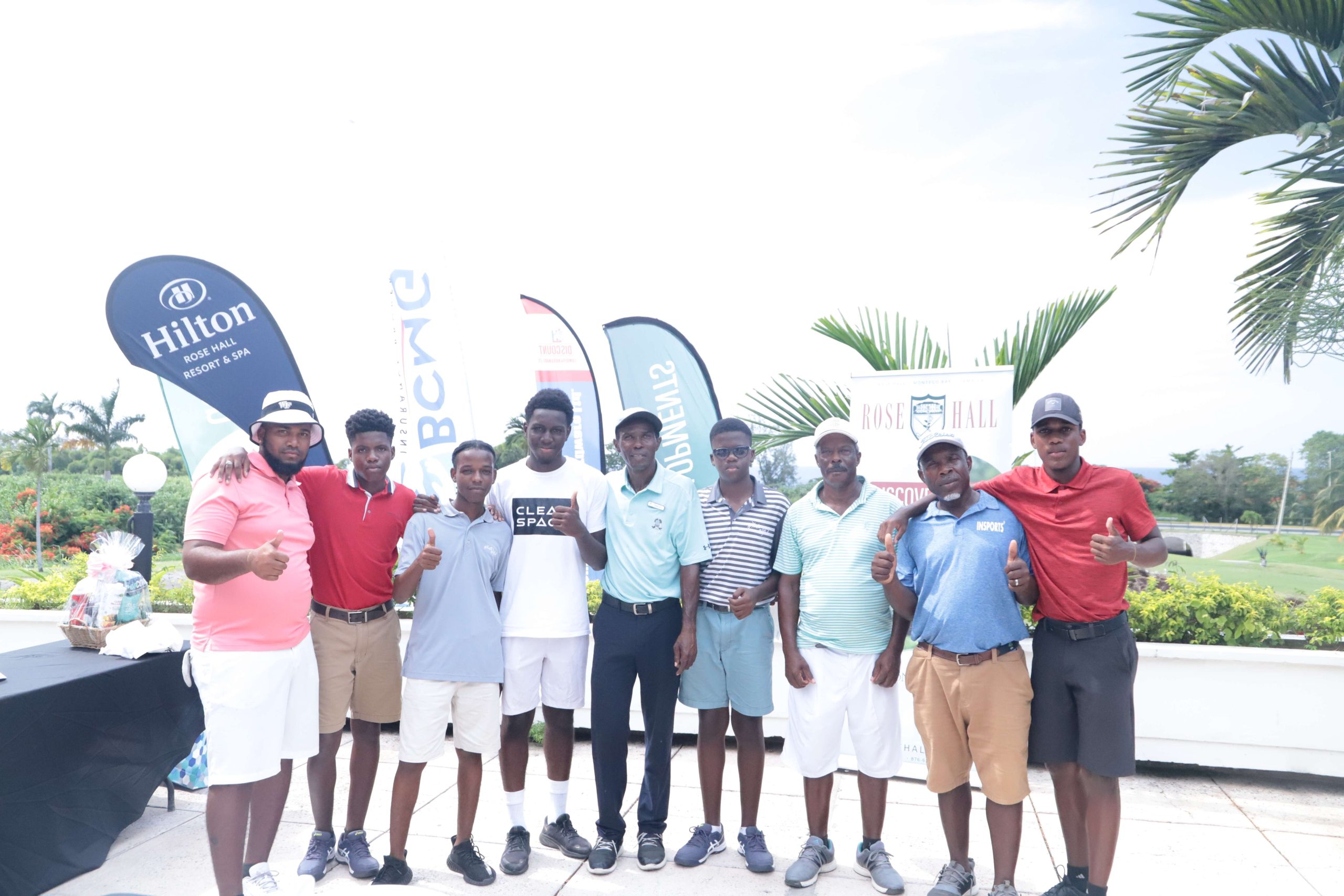 Caption: Coaches and participants from the Under 17 Group stopped to take a photo after the proceedings of the Closing Ceremony.

Caption: The Under 13 group, along with their coach, speared a moment for a photo as they participated in the chipping contest.