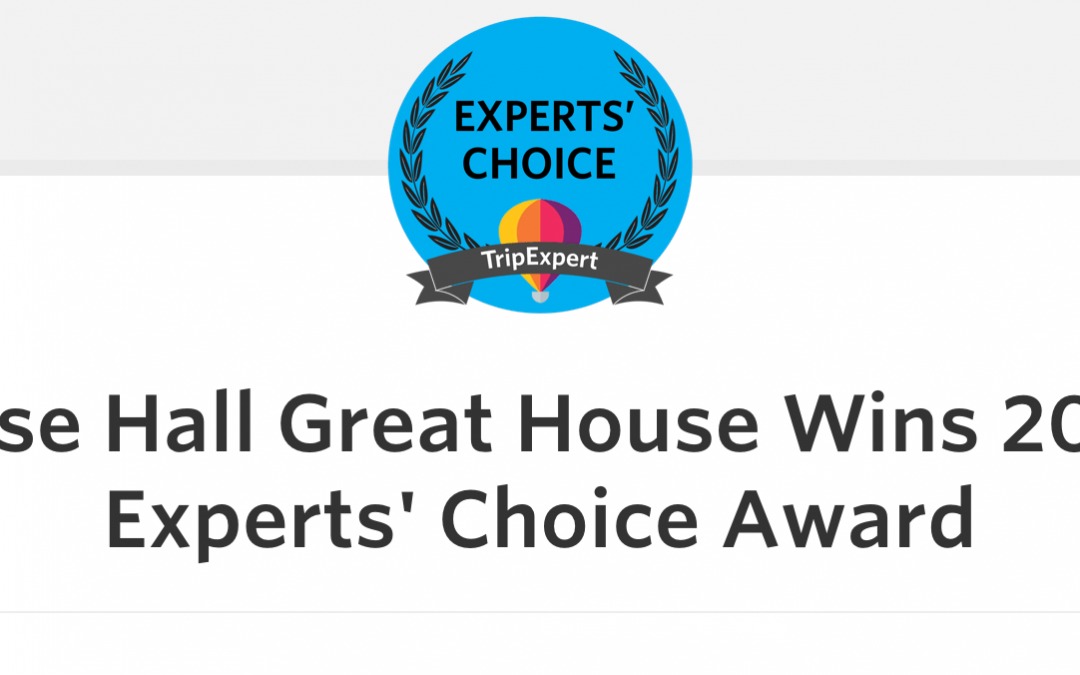 Rose Hall Great House is among the recipients of the 2019 Experts’ Choice Award, TripExpert announced today.

Fewer than 2% of attractions worldwide receive the award

Experts’ Choice, now in its fourth year, recognizes endorsements by leading publications, such as travel guides, magazines and newspapers. More than 1.5 million reviews were taken into account in determining the winners of the 2019 awards. Fewer than 2% of attractions worldwide have received an Experts’ Choice award.

With positive reviews from reviewers including Fodor’s, Travel + Leisure and Frommer’s, Rose Hall Great House is featured on TripExpert.com as one of the best attractions in Jamaica.

Rose Hall Great House is also among the recipients of the TripExpert’s Best of Jamaica award. According to expert reviewers, it is among the top attractions in Jamaica.

Based in New York City, TripExpert aggregates expert reviews of hotels, restaurants and tourist attractions. On TripExpert.com, travelers can read over 1M reviews from leading travel media. The company was founded in 2014. TripExpert has been featured in The New York Times, GQ, The Daily Telegraph, and other publications.

Experience our Rose Hall Great House tours today. Get 20% off when you book online. 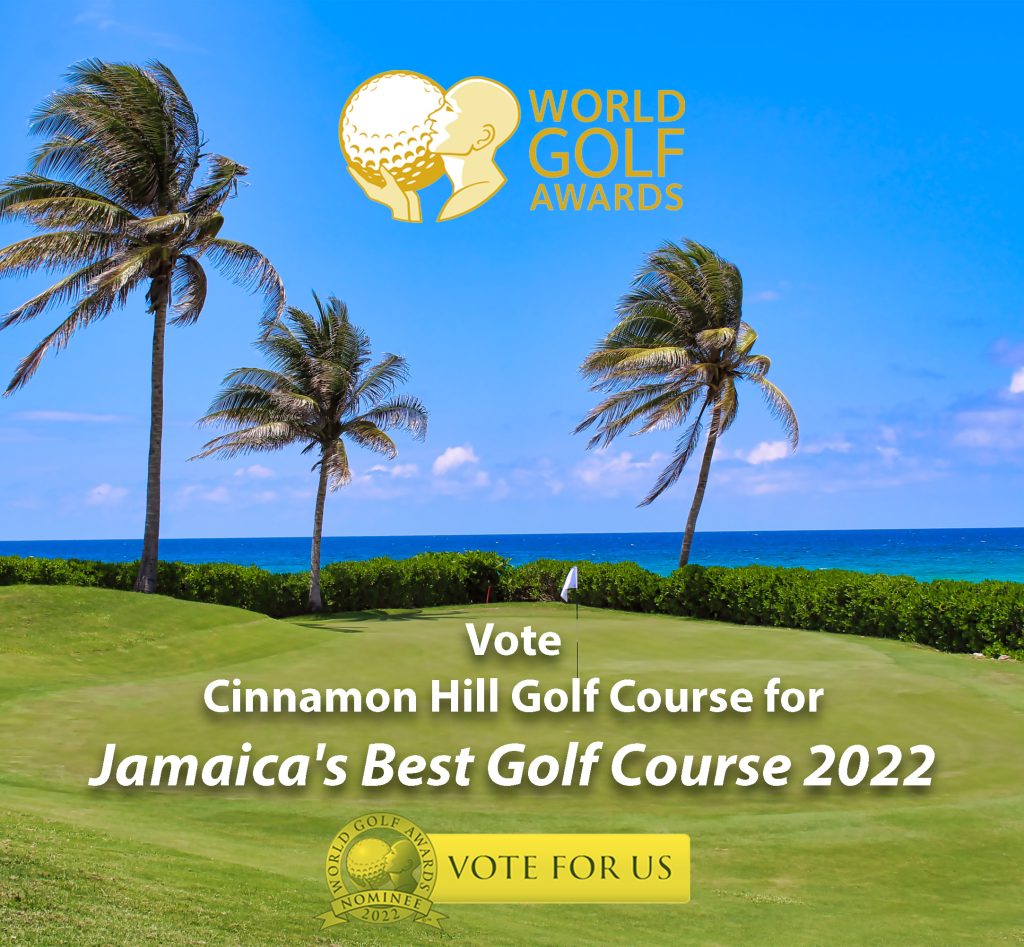